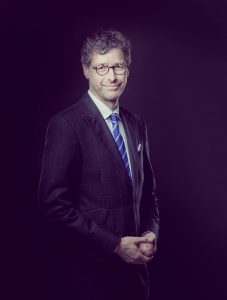 Kees (Cornelius) van Laarhoven was born in 1962 in the Netherlands. After his medical study (Utrecht University), he took his surgical training at Radboud University (Nijmegen) and St Mark’s Hospital (London, UK). Since then he worked as gastro-intestinal-oncological surgeon at University Medical Centre Utrecht. From 2000-2008 he worked as GI-oncological surgeon and program director at the St Elisabeth Hospital (Tilburg). In this period he took a Master of Science in Evidence Based Health Care and organizational change at Oxford University (2003-2005). Since 2008 he is Professor of Surgery and Chair of the Department of General Surgery at Radboud University Medical Center (Nijmegen). Since 2013 he is member of the Supervisory Board (two-tier board) of Haaglanden Medical Center (the Hague) and since 2002 he is also reservist Lieutenant-Colonel for the Dutch Military Institution for Defense and Hospital relationships. His main surgical activities are on Pancreato-Biliary Surgery with research focus on pancreatic cancer. More generally his professional interests are focused on personalized medicine and (secondary) prevention of Metabolic Syndrome related diseases like obesity, gallstones, NAFLD, diabetes, cardio-vascular disorders, etc.

Metabolic Syndrome and the imperfection of the Surgical fix

At present 30% of the global population has overweight or obesity (2.9 billion people). A twofold increase since 1980. Worldwide there are more people with overweight than with undernutrition.
Obesity is a causative risk factor for many chronic diseases. The fundamental underlying disorder is the Metabolic Syndrome. Main causes for the Metabolic Syndrome are food overconsumption, lack of physical activity and additionally: alcohol and tobacco intoxications.
Whereas infectious diseases were the biggest health concern of the 19th and beginning of the 20th century, and oncological diseases became the dominant focus during the 20th century, we are still quite ignorant about the impact of the Metabolic Syndrome, at present in the 21st century.
We live in a very ‘obesogenic’ environment and patients are victims, often unaware of how their own behavior contributes to the imminent diseases. And although responsible, we are unable to readjust our life style and simply allow the food-, alcohol- and tobacco industries to dominate this ‘obesogenic’ world.
The Global Burden of Disease 2015 study shows that health care consumption is growing exponentially worldwide. More than 50% of people, aged over 50, have 1 or more chronic diseases. The average period people have to cope with a chronic disease increased to 30 years for men and to 40 years for women. Despite the era of technical and medical innovations, we have never been more far off from ‘healthy ageing’.
And modern healthcare is sailing the wrong direction: doctors seek to fix isolated symptomatic diseases of the metabolic syndrome by intervention therapies, rather than addressing causes, a direction that cannot contain the strong growing healthcare consumption.
So far surgeons, like any other medical professional, were trained to do interventions and this is coupled to professional expertise and esteem as well as with financial reimbursements. Moreover, modern medicine is guided by evidence based science and doctors seek for science-oriented technical solutions to treat diseases, not health.
How come all this is happening? Is it natural to have such an unhealthy elderly population? Is it inevitable that with increasing life expectancies, more disabled years are to be expected? And should we simply accept it and stick to that ‘imperfect surgical fix’? Or does that imperfect surgical fix burden our minds as surgeons, realizing that different solutions are needed?
Various directions to solve this medical and societal problem will be discussed. 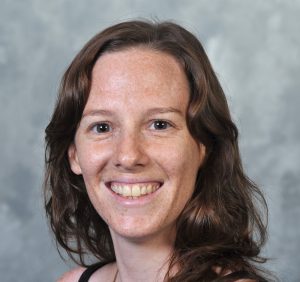 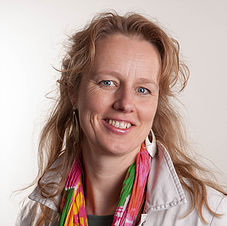 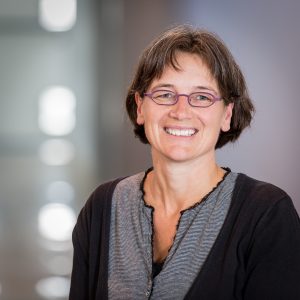 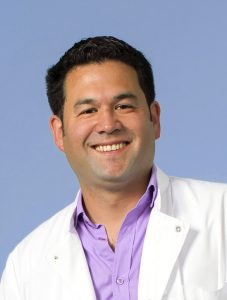 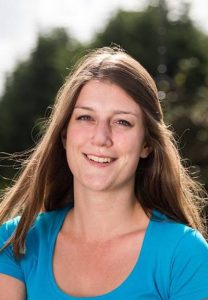 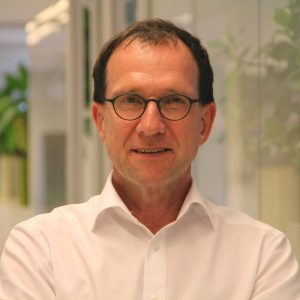 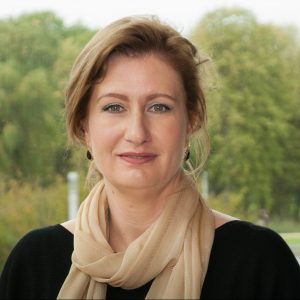 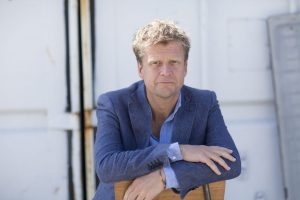 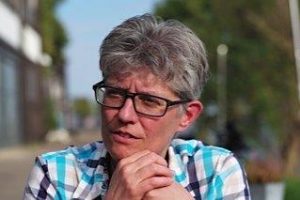 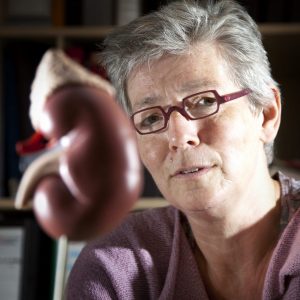 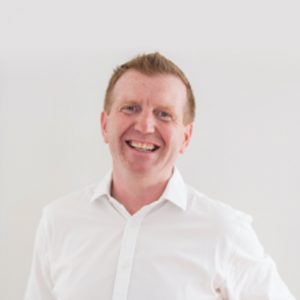 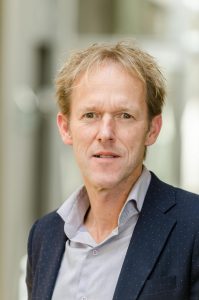 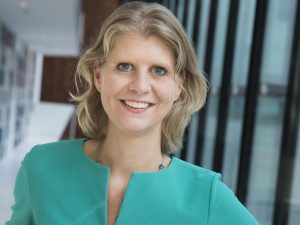