A new dietary revolution in Europe?

To Brexit or not to Brexit, that is not the question: science at its best laughs in the face of political protocol and carries on working across the board. So last week, some big names in British science and medicine, and a Dutchman, came together at the European Parliament in Brussels for a provocatively titled presentation on “Big Food and Big Pharma: Killing for Profit”[1] . Among them, Dr. Aseem Malhotra, consultant cardiologist and author of the bestselling Pioppi Diet, Hanno Pijl, endocrinologist at the University of Leiden, Richard Thompson, former personal physician to the Queen from 1984 – 2005.  They want to “to blow the cover on the dark world of lobbying and on how Big Food and Big Pharma are influencing dietary and medical guidelines putting millions of lives at risk. The unified show of force will expose collusion between politicians, respected medical institutions, charities and medical journals for financial gain, resulting in an epidemic of misinformation with devastating consequences for health worldwide.”  [2] This causes the whistle blower’s ears to prick up.  Is there anything at all which we haven’t yet blamed on the food and pharmaceutical industries? What could it be about? Hidden pesticides? Endocrine disruptors? Preservatives? No indeed! It’s very straightforwardly about diet and lifestyle, both of which are critical for our health.

According to Dr. Malhotra and his co-authors, for years public health authorities in Europe have been barking up the wrong tree.  We are actually seeing a growth in chronic pathologies, most of which are illnesses which could be avoided by lifestyle change.  These diseases lead people to undertake onerous courses of drug treatment and undergo numerous surgical procedures. All this, unfortunately, leads only to flatlined results and costs national economies a fortune.  To prove their point, the authors quote the studies that have been conducted on diabetics in the United Kingdom: according to them, “If all UK diabetics ( type 1 and type 2) were to follow guidelines reflecting the independent scientific evidence, and ignore current low fat diet government guidelines it would reduce dependency on diabetes drugs and insulin by over 50%, saving the NHS hundreds of millions of pounds annually.[3]” The group therefore intends to ask the European Commission to launch an awareness campaign so that citizens will consider changing their eating habits rather than being obliged to over-consume medicines.  They are also calling for a major “Chilcott-style inquiry” [4] and argue that we are now at the same point as the tobacco industry scandal was in the 1960s.

Readers may well wonder what this revolutionary science-based diet consists of. What could enable its authors to declare that not only the UK government, but governments all over Europe, are misguided in their current dietary recommendations, meaning an unhealthy system is not only put in place but endorsed by all relevant stakeholders, leading to European citizens getting ill and being obliged to take costly and inefficient courses of treatment?

In fact, if Malhotra’s team can speak out so forcefully, it’s because they are basing their recommendations on a complete paradigm shift: eating fat is fine, and on the contrary we should try to avoid sugar as much as possible in our diets. This is the fact we have not wanted to face for years.  Always on the lookout for the latest trends, as far back as June 2014 the US magazine Time had a cover story illustrated with a pat of butter entitled “Eat Butter” The article by Brian Walsh explained why for years scientists have been mistakenly considering that Fat was the enemy. This “revolution” has gradually made its way over to Europe.  The philosopher and American science historian Thomas Kuhn would have dined out on this story.  He would have seen that the “normal science” which has held sway for years was based on the paradigm which holds that “it’s a good thing to eat carbohydrates and proteins, but you must absolutely ban from your diet all lipids – the main risk factors in cardiovascular diseases” Kuhn would have demonstrated how all the facts contradicting this fundamental paradigm of “normal science” have been overlooked for years, until the development of a crisis which has meant that they can no longer be ignored.  And then, how new interpretations have come along to give them meaning in the context of a competing scientific theory, the very principle of every “scientific revolution” However, to return to our main subject, we clearly see a new paradigm emerging in the form of a new scientific recommendation that is the complete opposite of the previous one: it’s a good thing to eat fat, and on the contrary you should avoid carbohydrates.

In Europe this paradigm has not been completely accepted yet, and not everyone has even heard of it, so the revolution is a long way from complete, even if some countries are in the vanguard.  In 2013, for example, Sweden was the first western country to break away from the paradigm of the “low lipid” diet and promote a “low carbohydrate and high fat” diet.

In France there are some voices critical of the old way of seeing things, pointing out its absurdities and the evidence in favour of the new diet.  Here at European Scientist, we published an opinion piece a while back by Guy André and Alexandre Pelouze on ” How the obsession with ‘fat free’ permitted an epidemic of obesity ” In this text the authors go into the whys and wherefores of this somewhat extreme situation in which the food industry has progressively eliminated fat from all foods and replaced it with sugars, mostly in the form of hidden sugars. We can’t recommend this very relevant article highly enough.  There are explanations like “The second important point to note is that the fat you eat (called exogenous fat) is not exactly the same fat as you find in your arteries” Or ” We would now like to explain why sugar is the culprit and not fat. The main reason is that your body fat, also known as endogenous fat, is not made from exogenous fat but exogenous sugar. In other words, the sugar you eat makes you fat. ”

A revolution is well underway in the field of dietetics. The fact that we referenced Kuhn is not incidental. In fact, Kuhn has often been criticised for the relativist aspect of his theories, since he makes scientific truths dependent on many sociological factors. This is very applicable to a sector like dietetics where cultural, sociological and personal factors are essential. It will probably be years before the paradigm of the low-carbohydrate, fat-rich diet is widely accepted.  Is it really a good thing for a new belief to be accepted wholesale and without qualification, at the risk of it being misunderstood or over-interpreted? As Dr. Pelouze often points out, the causes of cardiovascular diseases have many factors.  Diet alone is not enough. You also need to practice a sport, avoid smoking, avoid a sedentary lifestyle … And will it be it effective to unilaterally attack the food industry and appeal to the political authorities to find solutions? While we quite understand the need to make a high profile statement, we should avoid falling into the trap of paternalism as Bill Wirtz also alerted in a text we published last week on The Foodwatch Report, a German NGO . Of course, it is necessary to maintain the pressure on manufacturers to offer more alternatives and on politicians to provide relevant guidelines. But the revolution will come mainly from raising consumers’ awareness and empowering them to make the right choices with full knowledge of the facts.  Hence the need to offer them lifestyles choices, which Dr. Malhotra does in his book The Pioppi Diet; or recipes and tips like those found on sites such as EatFat2BeFit … Step by step and little by little, when individuals take all the factors into account, then perhaps a revolution will take place.

[2] “shed light on the shady world of lobbying and how Big Food and Big Pharma influence dietary and medical guidelines, putting millions of lives at risk. The unified show of force will expose collusion between politicians, respected medical institutions, charities and medical journals for financial gain, resulting in an epidemic of misinformation with devastating consequences for health worldwide”

[3] “If all UK diabetics (type 1 and type 2) were to follow guidelines reflecting the independent scientific evidence, and ignore current low-fat diet government guidelines it would reduce dependency on diabetes drugs and insulin by over 50%, saving the NHS hundreds of millions of pounds annually”

[4] As a reminder, that was the British public inquiry commission on the role played by the United Kingdom in triggering the war in Iraq. 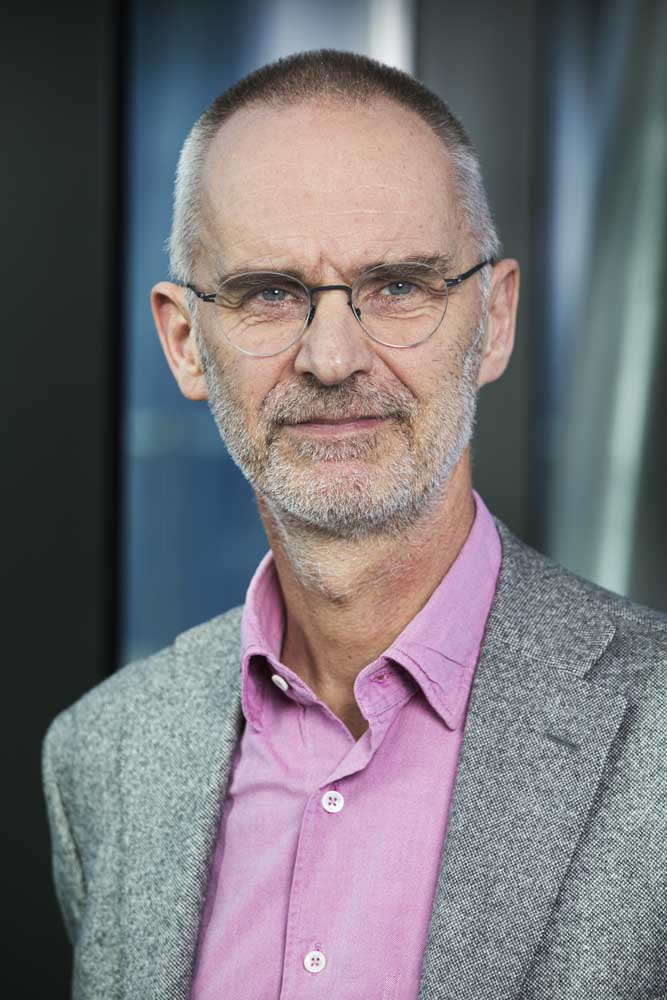 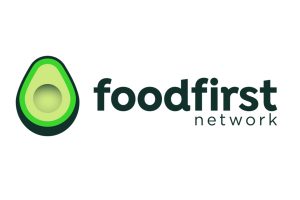 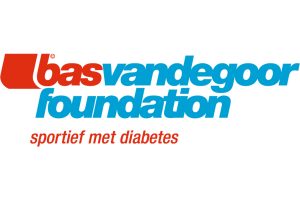 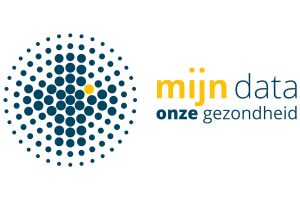 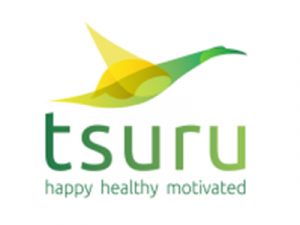 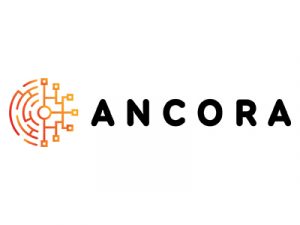 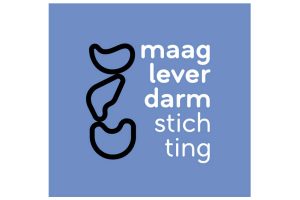 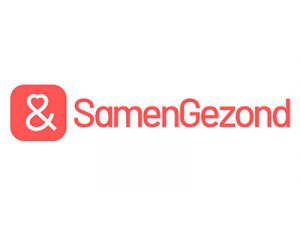 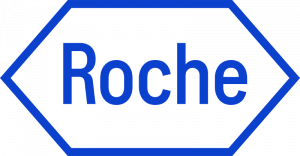 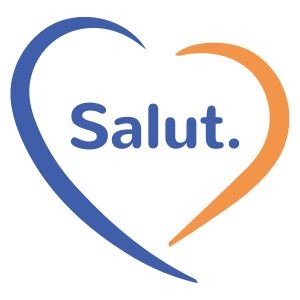 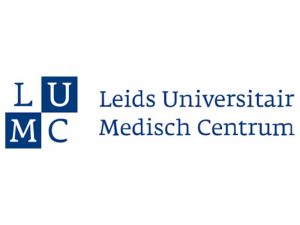 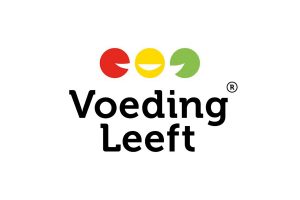 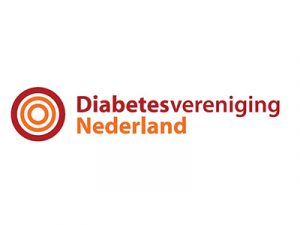 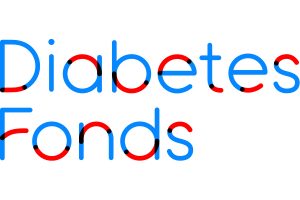 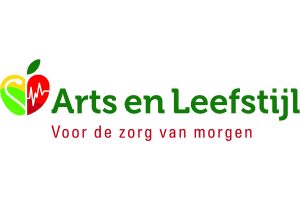 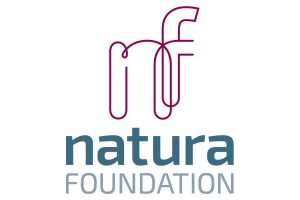